The Climate is, however, hot - blame the climate for the Bengali's hotheadedness. The rains come around July, but it is hot and sweaty all the year round. However, Darjeeling, the most popular hill station of the region, and its surrounding areas, prove a respite. Wonderfully cool, its landscape is aweinspiring. Here, the Himalayan Mountaineering Museum, Ghoom Buddhist Monastery and the Singlaa bazaar are major attractions. Kalimpong is another beautiful little town. The dawn breaking over Kanchenjunga, horse riding, tea gardens and treks, all the expectations of a hilly holiday are fulfilled. West Bengal, thus promises you both plains and mountain peaks.

Kolkata, the capital, is a city not to be missed. Its varied past has a way of lingering on in unexpected corners. The Victoria Memorial at one end of Chowringhee is a marble monument to commemorate Queen Victoria's India. The Botanical Gardens is full of a wonderful variety of tropical plants. The Eden Gardens stretching over acres of lush green grass is the famous cricket field. A two-day-one-night cruise to the mangrove forests of the Sunderbans entails spending nights in a forest bungalow on stilts and the chance to see the Royal Bengal Tiger. Digha, the beach resort of Calcutta, is easily accessible by road and a wonderful getaway.

VICTORIA MEMORIAL - A splendid example of British architecture, it was built in memory of Queen Victoria and was inaugurated by Prince of Wales in 1921. The Memorial is based on the architecture of the Taj and is built in marble.

BIRLA PLANETARIUM - is one the earliest planetariums in India and a major tourist attraction. The auditorium has a capacity of 500 and there are daily multi-lingual film shows. The planetarium gives complete information about the Universe and the solar systems. The models kept here are a special attraction for the children.

EDEN GARDEN - Named after the sister of Alexander, the Eden Garden is a lush area covered by trees and garden. The major part of the garden is covered by one of the largest and most beautiful stadia of India- the Eden Garden or the Ranji stadium.

RAVINDRA GALLERY- This gallery has some of the rare and fine pictures and manuscripts of Nobel Laureate Rabindra Nath Tagore. The paintings are done in a style peculiar to the poet and attracts many visitors. This place is also the venue for various cultural programs.

RABINDRA SETU (HOWRAH BRIDGE) - is one of three bridges on the river Hooghly and is the most famous symbol not only of Kolkata but also of West Bengal. Howrah Bridge is a bridge suspended on pillars. The newly constructed Vidya Sagar Setu is also a cable suspended bridge. It was built to reduce the pressure of traffic on the old Howrah Bridge. The design of the new bridge is very similar to the Golden Gate Bridge in San Francisco.

TIGER HILLS - is the highest point in Darjeeling and it provides the most exotic view of the Kanchenjunga peaks. From this place the other peaks of the Eastern Himalayas can also be seen. The sight of the sun rising from over the Tiger Hills is an unforgettable experience. The first rays of the sun on these peaks of the Great Barriers gives an impression of molten gold having been spread. 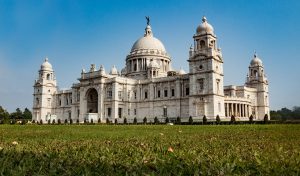 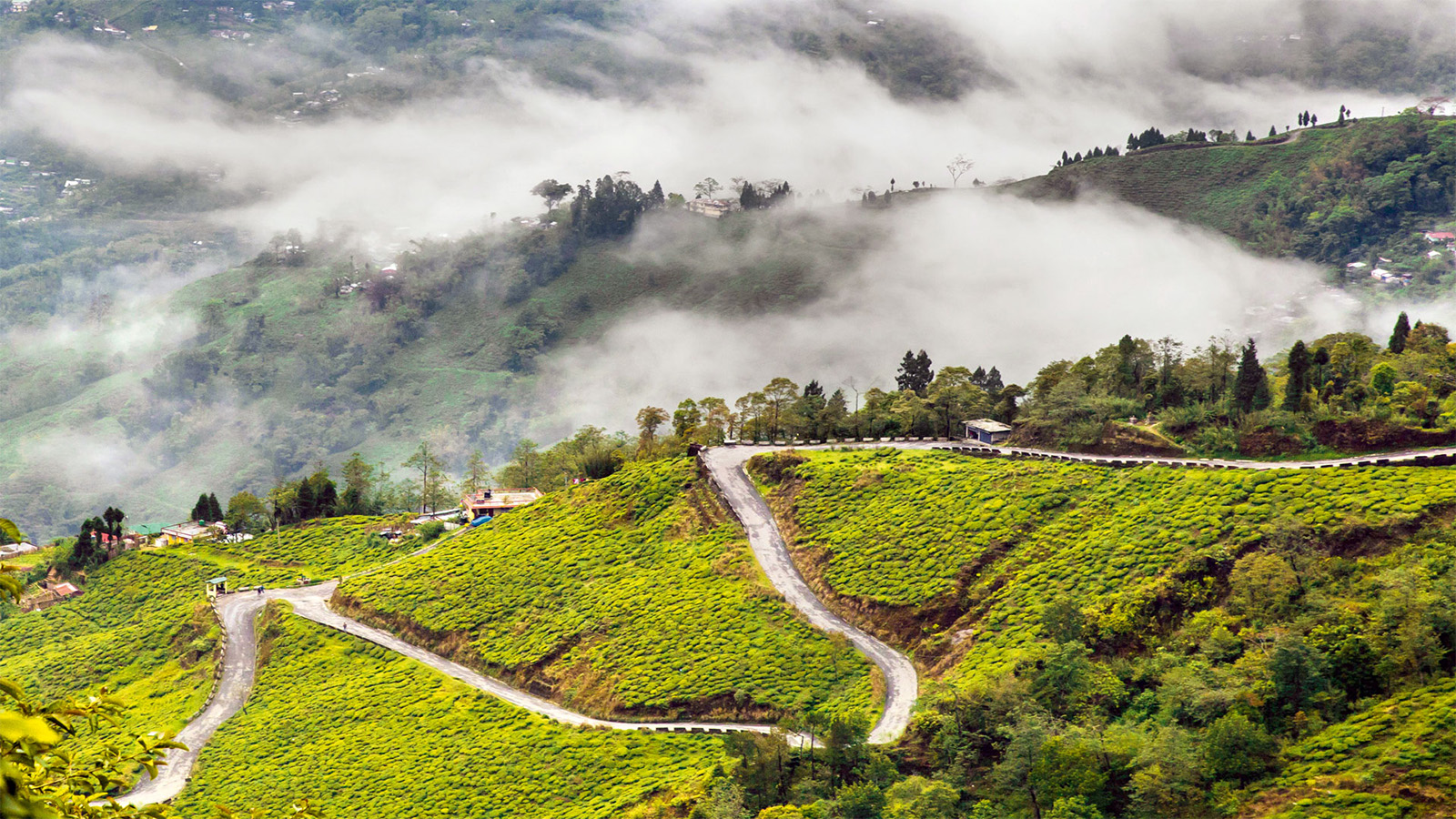 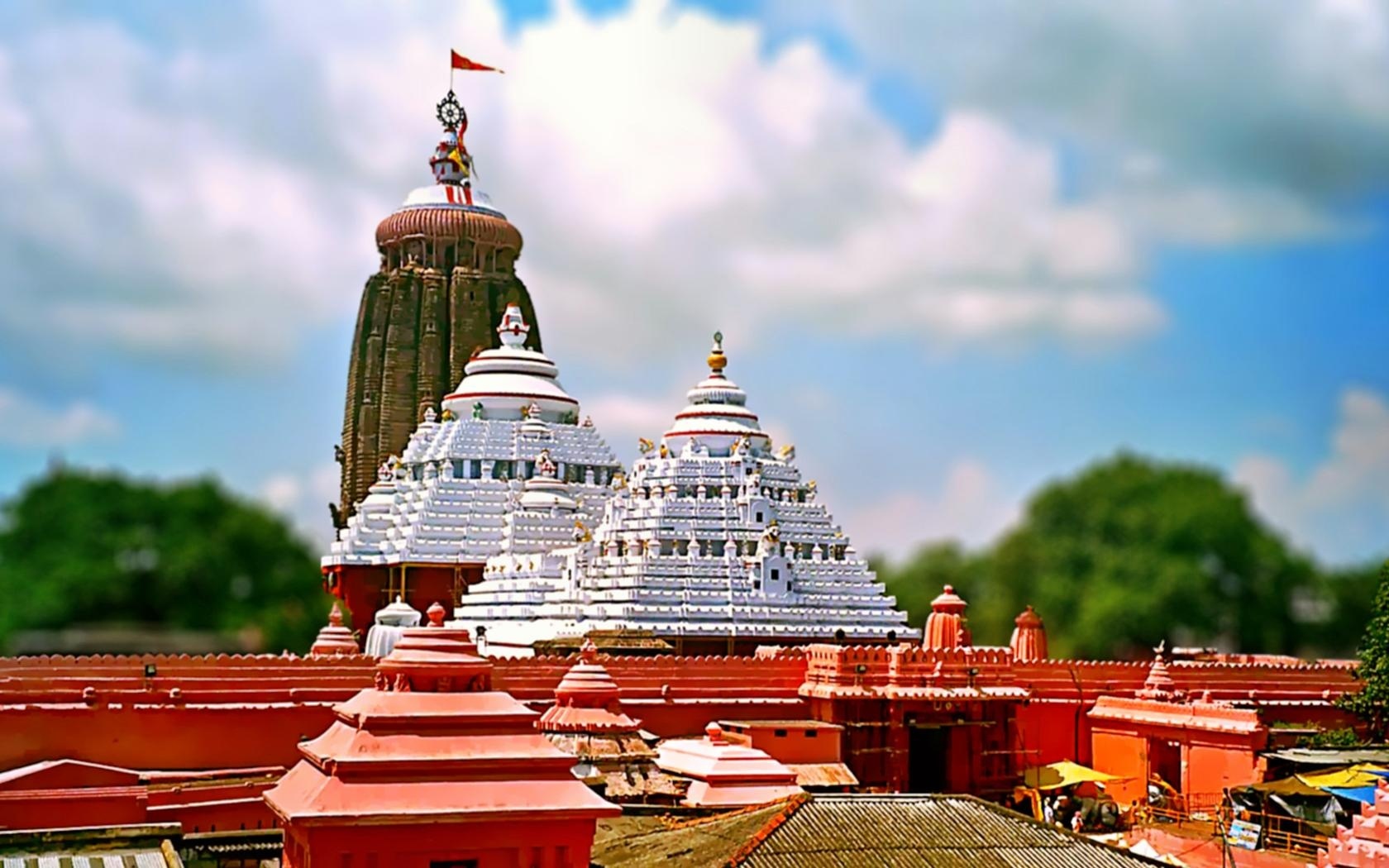 SPLENDORS OF THE EAST “09 DAYS”